Basics of CSS and HTML for WordPress themes

Posted on October 21, 2020 by HireWPGeeks In HTML to Wordpress 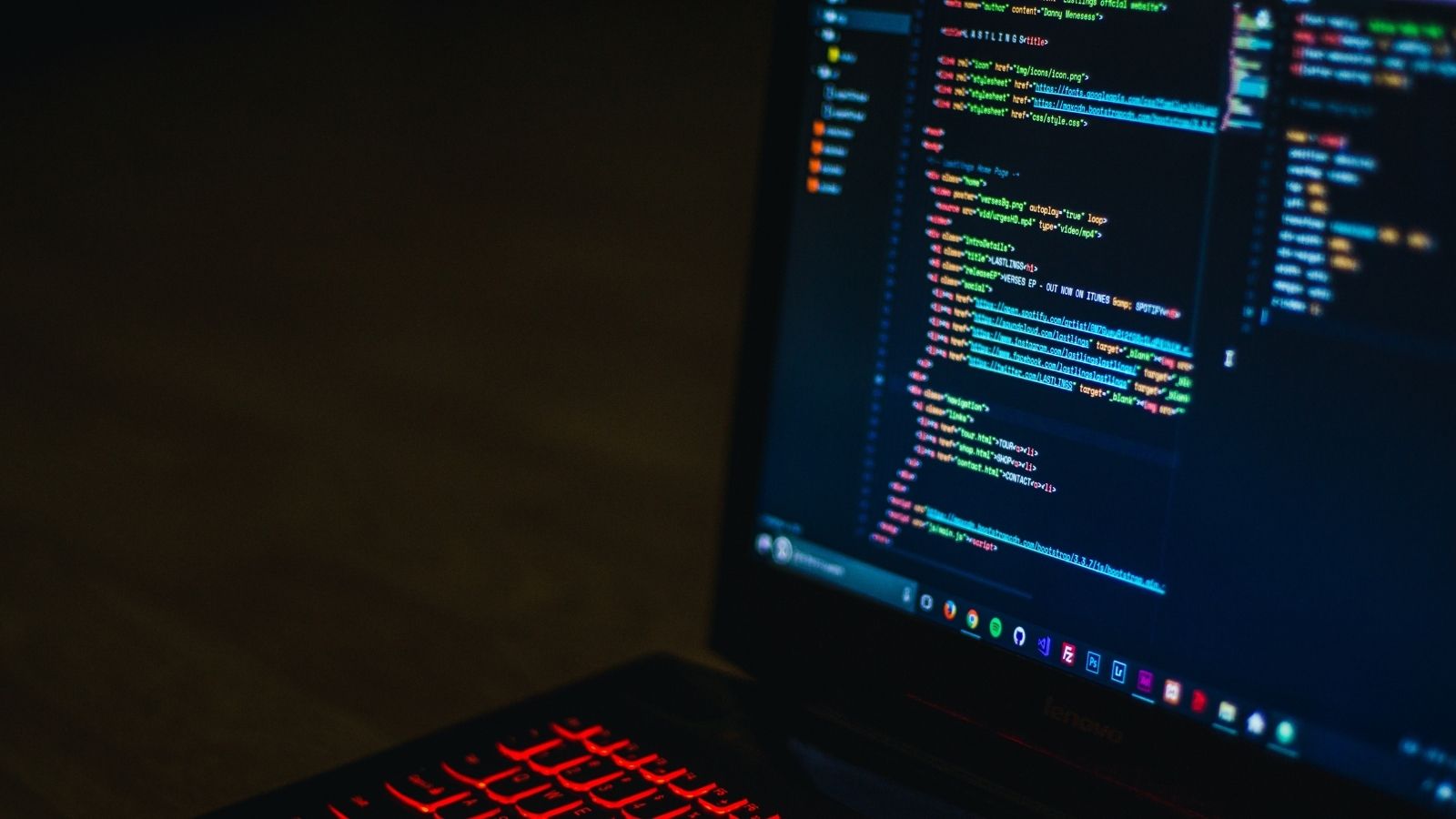 If you want to teach a kid any language, you start with the basics of the language to provide the fundamental concept. You don’t just bring big words and expect that kid to understand what it means. Why should the language for coding be any different? The basics of the languages used for creating and using WordPress themes are very important. HTML and CSS are the primary languages that every web developer should be well acquainted with for creation of new and interesting content. Here are the basics of CSS and HTML everyone handling WordPress themes should know about.

While learning something new, one needs to make sure that the source he or she is learning from is absolutely correct or at least standardized. Learning to convert and use HTML to WordPress theme needs a reliable source and that exact source is the world wide web consortium. You need to pick the right site, guide, or videos that will guide you to make changes or edit WordPress themes. Usually, videos with a high number of positive reviews on good indicators of standard teachers.

Syntax refers to the basic structure of the WordPress theme that is created by coding. The code has a particular structure with one instruction following the other. The syntax needs to be in order to create a unique WordPress theme that can be customized by the user with CSS or HTML. The property values need to be assigned in the centre to create a theme and the web developer can use CSS, HTML or both to create a versatile theme. It can effectively be called the body of the code which is the basic skeleton of a code.

A selector is integral to creating the syntax of a WordPress theme. It can be a CSS ID, CSS class or HTML tag. This is used to combine HTML and CSS to create a WordPress theme that has the positive qualities of both the programming languages. People convert websites to WordPress for additional benefit but using HTML content with CSS coding is the best mix for styling a WordPress theme. Every selector necessarily needs to have a value and a property. It is based on these values and properties of the selectors that the codes take shape.

Just like everything in life, the CSS and HTML codes also follow certain rules with the way that they are created. Specificity is related to those rules of CSS codes that are determined by the browsers used by the web developers and the users. There are situations of win and lose that work into this concept. It may so happen that two CSS selectors after the same HTML element. In such a case, the selector with the highest specificity will ‘win’ that HTML element. This concept is used for automatically making the objects that have the highest specificity win the desired results or effects.

Inheritance is probably the most important concept of cascading style sheets while creating WordPress themes. Using HTML to WordPress theme requires the use of inheritance. Like biology, the concept of inheritance does not differ much for CSS. It basically describes that if a parent class has a particular property or value a sound to it while coding by the theme designer, the same will also be inherited by the child class. this is particularly helpful when certain aspects of one page need to be repeated in others as well. The font of each page can be kept the same using this concept without making the changes every single time. It makes the work of any WordPress theme developer and user easier.

You may want to convert website to WordPress but without these two concepts in place, it is difficult to work with WordPress themes. The images that are used in the theme need to be sized and resized to fit the custom design of it. The sizing code should be learned by heart and used to its best. With the absence of float: center command, it becomes difficult to position an object, but still, it can be done with margin: 0px auto; the elements can be repositioned using the left and right commands and codes.

These are the boundaries that are drawn on the outer corner of the cones to contain the syntax within it. The area between the court and the margin is questioned with the padding. There are four specific values that are used in margins and padding. The order is top, right, bottom, left. The values of these specifications are of two types. They can either have one value or two. Percentage and em are also used along with the traditionally used pixels to determine the margin and the padding. Em is generally preferred while using CSS because of its ability to cope and adapt to the font in which it appears on the user’s screen.

They were some of the most elementary things one needs to know about CSS and HTML for WordPress themes. There are some more details that need to be known to make WordPress themes, but these basics make a pretty string foundation.